Earlier this year we worked on a really interesting community engagement project at Kew Gardens using our tea parties as way to engage new audiences at Kew.  The project ‘Community Dialogues’ aimed to engage and bring together groups of different, diverse cultural backgrounds to creatively explore and exchange dialogues on edible plants at Kew. The origins of a series of edible plants were explored, how they are used in cooking and in particular specific stories shared and captured all of course over a good cuppa tea!

The project was a lovely opportunity to meet and work with some really interesting groups, enabling them to explore their own relationships to a number of diverse edible plants. We learnt about exotic recipes, heard childhood memories and stories of growing up eating these edible plants, and we saw how relationships had grown with these edible plants, for example Harjit Kaur from the Hounslow Senior Trust reminisced about early childhood memories of drinking chai (tea) over breakfast with her family, how it began her day and how this has continued as a custom for her throughout her life. She also shared her recipe for Masala Chai. 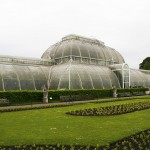 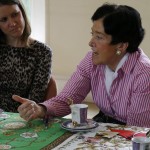 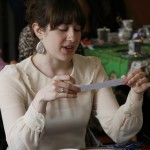 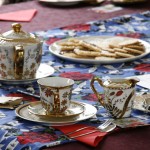 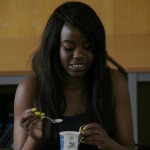 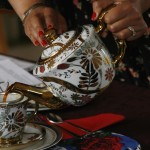 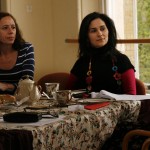 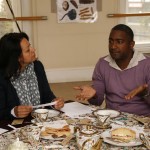 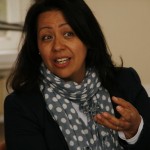 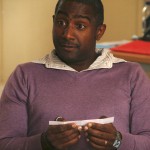 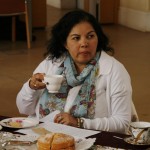 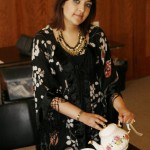 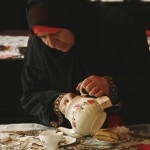 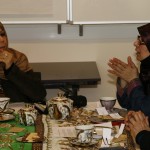 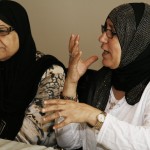 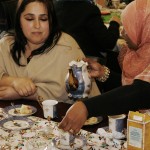 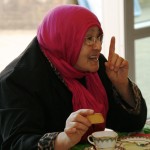 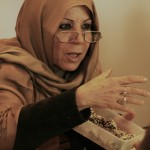 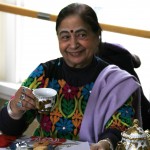 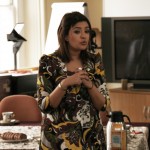 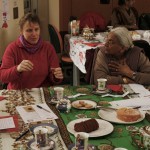 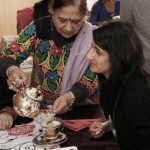 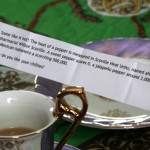 The groups involved came from diverse cultures and backgrounds, and from all walks of life. Participants from the Brazilian Educational & Cultural Centre talked of edible plants native to Brazil and other countries in South America, it was fascinating to hear about these plants and how they were eaten, and one only wished we could have had a taste! The ladies from the Al Hasaniya Moroccan Women’s Centre  and the Al-Manaar Muslim Cultural Heritage Centre added a new dimension to the tea party that we hosted for them. The tea party, originally a traditional English, became something new after the ladies all from Arabic descent brought along their own traditional food using some of the edible plants we were exploring. It was a lovely addition and very, very yummy! We really enjoyed this cultural mixing of food and language. Lively discussions and lots of story sharing took place at the tea parties, they were a real opportunity to hear an assortment of experiences to the edible plants that we explored during the project.  The project culminated in a short film:

We also created shorter edits of the film for each of the edible plants we explored during the project. You can watch them here.