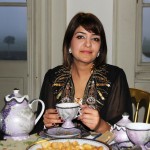 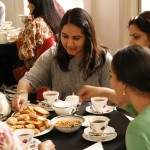 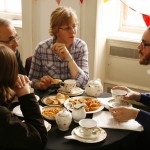 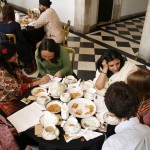 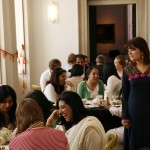 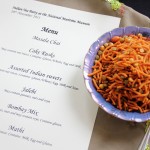 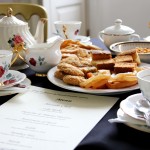 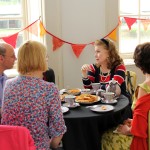 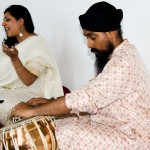 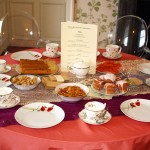 In the 1830s, the British East India Company became greatly concerned about the Chinese monopoly on tea; this supported the growing consumption of tea in Britain. British colonists had recently noticed that tea was growing in Assam, and began to cultivate tea plantations. In 1870, over 90% of the tea drank in Britain was of Chinese origin, by 1900 this had dropped to 10%, replaced by tea grown in India (50%) and Ceylon (33%). However, tea drinking in India was very low. Tea was officially promoted the ‘English’ way, with small amounts of milk and sugar added. The Indian Tea Association were not happy initially with independent vendors’ tendency to add spices and increase the amount of milk and sugar, reducing their usage of tea leaves. However, masala chai in its present form has now firmly established itself as a popular beverage, not just outlasting the British Raj but spreading beyond South Asia to the rest of the world.