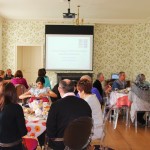 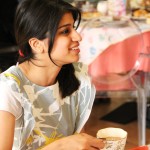 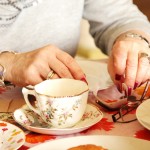 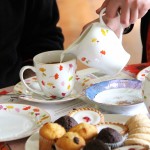 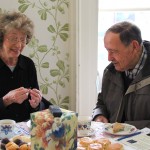 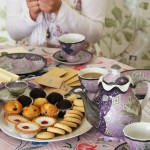 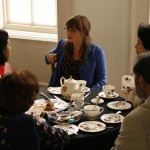 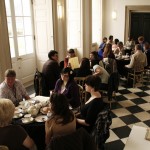 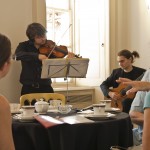 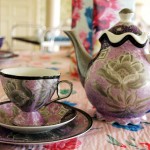 Over 150 million cups of tea are drunk daily in Britain; we are now a nation of tea drinkers with tea being our most drunk beverage. Tea came to Britain via a foreign entity.  It was the marriage of Charles II to Catherine of Braganza that would prove to be a turning point in the history of tea in Britain in the 17th century. She was a Portuguese princess, and a tea addict, and it was her love of the drink that established tea as a fashionable beverage.

In the early 1800s, Anna the Duchess of Bedford introduced the custom of the afternoon tea or tea party.  In the 21st century afternoon tea has become hugely vogue and popular.