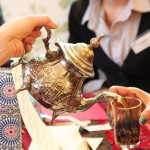 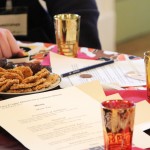 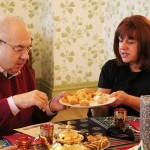 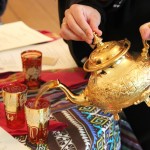 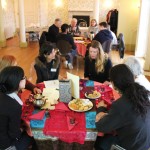 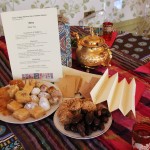 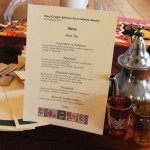 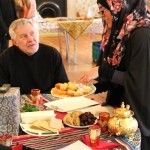 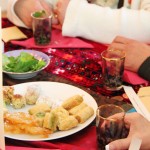 The ritual of the Moroccan tea ceremony can be seen all over North Africa and adopted throughout the region. Making tea is a ritual and has become an almost sacred ceremony as well as the country’s’ national drink. ‘Maghrebi’ mint tea has become associated with Morocco.

Interestingly enough, tea is not native to Morocco. It came over after the Crimean War; British merchants were in search of new markets in which to sell their tea. The Moroccans took greatly to this new drink, adapting and making it their own. The medicinal qualities of mint were enjoyed by folk in this region and grown in abundance; fittingly they added sprigs of fresh mint to the tea to create what we now know as ‘Maghrebi’ mint tea.  Tea this way is drunk throughout North Africa.