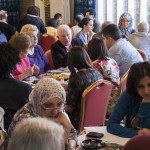 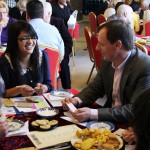 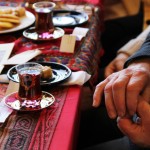 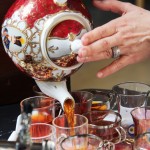 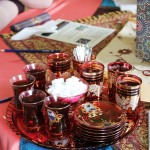 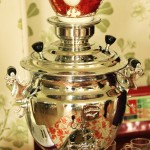 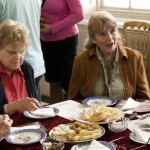 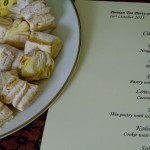 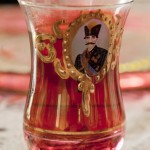 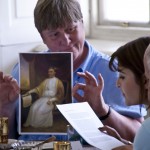 In Iranian (Persian) culture, tea is so widely consumed that it is generally the first thing offered to a household guest.Tea could be considered a national pastime and has become deeply embedded in the culture. Tea houses, or ‘chaikhanehs’, have been in existence since the Persian Empire.

The taking of tea is a ritual unto itself: most meetings or formal occasions will begin with the offering of tea, and most meals will end with it. Traditionally, tea is served from a samovar, a heating vessel originally imported into Persia from Russia by traders, this now a must in must Persian households.